The “Plant a Tree, Plant a Hope Project Year 2,” in line with this particular event, became one of the supporting projects to the ‘Billion Trees Project.’ 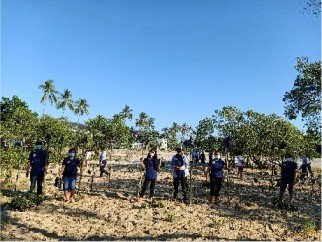