From August 8 – 10, four delegates from Youth and Students for Peace (YSP) attended the Youth Assembly in Washington, D.C., hosted by the Friendship Ambassadors Foundation (FAF). This three-day assembly brought together youth and young adults from around the world to participate in presentations and discussions by leaders of NGOs, businesses, governments and innovative projects.

The United Nations (UN), in partnership with the Friendship Ambassadors Foundation (FAF), hosted an open event in New York to observe International Youth Day on August 13. Young people gathered from across the country and globe, including representatives from YSP.

Dr. Andrew McDonald, Executive Director of FAF; and Jeff Brez, Chief of the Civil Society and Outreach Division of the UN Department of Global Communications; kicked off the program with opening remarks. The event included a discussion on, “Youth for Inclusive and Sustainable Communities,” where panellists covered topics such as education for displaced children, climate change and sustainable technology. 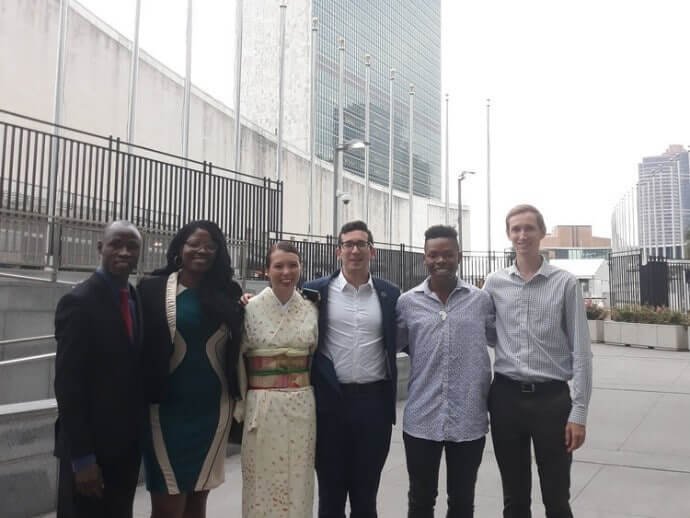 Distinguished youth from multiple countries, including a seven-year-old from Bangladesh, spoke on a variety of topics. The concluding address was presented by Satya Tripathi, the UN Assistant Secretary-General and Head of the New York Office UN Environment Programme (UNEP). He shared about climate change, which was a key point of discussion throughout the day. The impacts of climate change are still not widely recognised among the general public, but it affects millions of people who are displaced from their homes. The current situation of the environment and economy is one of the major global issues the UN is trying to address.

Following the event, the YSP representative talked about how the teachings of family values might be incorporated into discussions on global issues. “Because families are where a child first learns and develops their character, it plays such a significant role in how they conduct themselves as adults and what they might contribute to the world,” said Naria Gaarder, Program Coordinator for YSP USA. 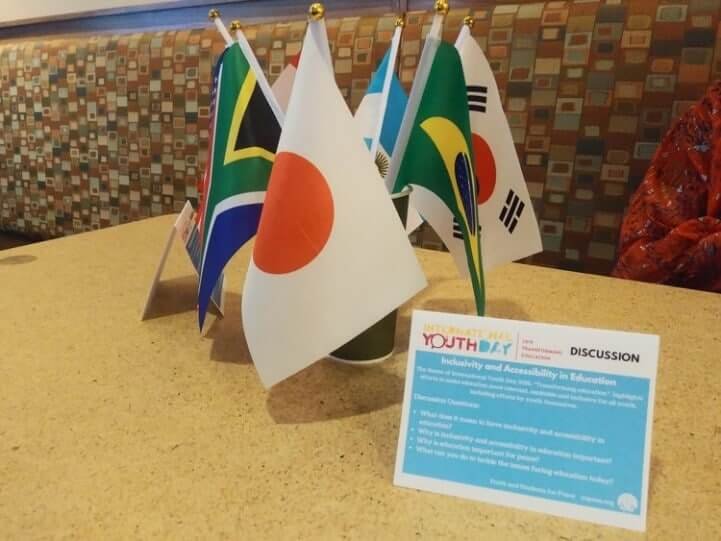