The problem found was atmospheric heating in the urban district of Zango.

The participants were guided to answer three questions:

At the end of it, they concluded that a real and viable solution to this problem is collective participation. That should involve the community to take care of the trees’ growth from an early age, which will lead them to create concrete action plans for the future. 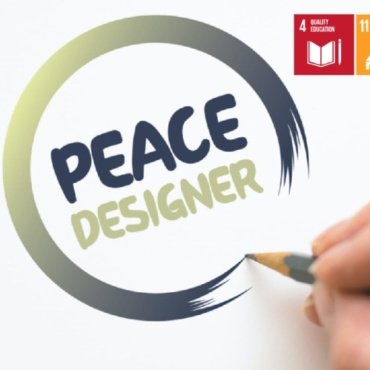