Character Education Workshop #01 in Angola (Introduction to the Course)

YSP-Angola organized the first character education workshop on April 22nd, 2021.
In the 1st workshop, there was an introduction on the need for Character Education.

Within the scope of its Mission, Vision, and Values, YSP-ANGOLA started holding workshops on Character Education for its members and collaborators (Staff, Ambassadors for Peace and Peace Makers).

These workshops will be held through the digital platform Zoom for three months – from April 22nd to June 10th, 2021.
The objective is to understand Character Education as a core business of YSP and understand how to implement it in Angola.
This time was the first stage of the workshops, the extension of which will be the training and qualification of future trainers to implement the Education of Character project in Angola.
The cause of the economic and or global crisis has its origin in the lack of values ​​- devirtualization of values. 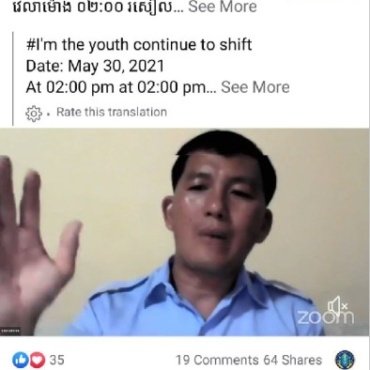 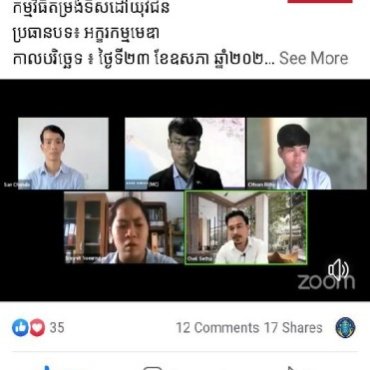